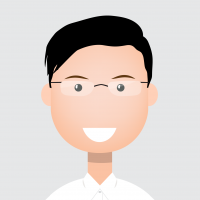 Feature preparation is one of the most challenging and important tasks in data science. The task has three facets

The first two tasks in the classical CRISP-DM cycle are business and data understanding. During these phases, an Analyst learns alot about a given task. With this information, he can often deduce reasonable assumptions on the attribute distributions. To put this into context, let us examine two examples.

In a customer analytics scenario, you may have an attribute NumberOfCalls. This covers the number of times you called the customer. From statistical knowledge, we can reasonably assume that this attribute is Poisson distributed.

In sensor analytics such as predictive maintenance, you often cope with a lot of measured data. Sensor responses are - thanks to the central limit theorem - often normally distributed.

In a classification task, we assume that the attributes have the power to distinguish between our classes. We can assume that both classes have one underlying distribution each. This distribution follows the same pattern (e.g. Normal distribution) but with different parameters. Now we can estimate the parameters of each class. In the binominal case, we get two distributions. 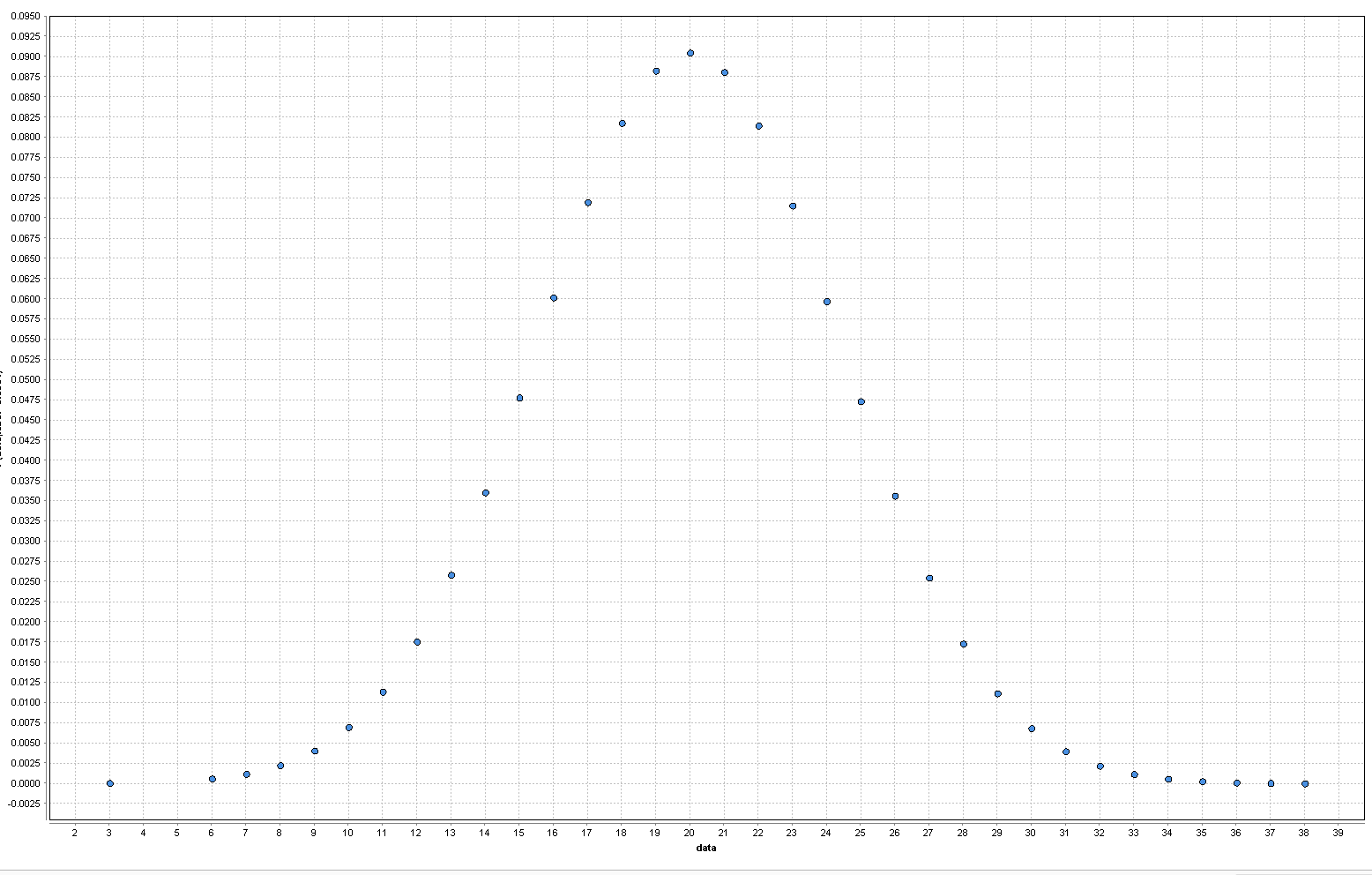 This is a non-linear feature transformation. For all distributions, consider two cases. On one hand, attribute values which are small or large compared to the mean are mapped to lower propabilities. On the other hand, values closer to the mean are mapped to higher probabilities. This results in a linearization of the problem. Linear models like GLM or Linear SVM can handle these values much easily than in their original form. The other effect is seen in tree based models such as Random Forests or GBTs, which can also handle this data better because they need less cuts for the same separation.

Using this in RapidMiner is straight forward with the new Operator called Univariate Probability Estimator. The settings are mainly the distribution assumption and the attributes to use it on. As of December 2017, we support the following distributions: 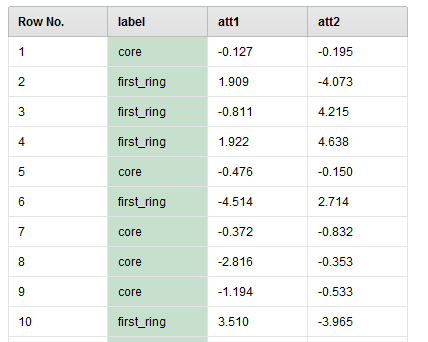 Applying the Univariate Probability Estimator Operator on above dataset creates this output:

As sees, 2 new attributes are added for each previously existing attributes. These are the probability that a value in att1 or att2 belongs to a particular class.

The Operator also provides a preprocessing model. This model can be used to apply the same transformation on a different dataset. This is often necessary if you want to preprocess unknown data i.e. data similar to the original in structure but comprising of new examples unseen by the model.

The data shown above is a "ring dataset". Plotting att1 against att2 results in this chart: 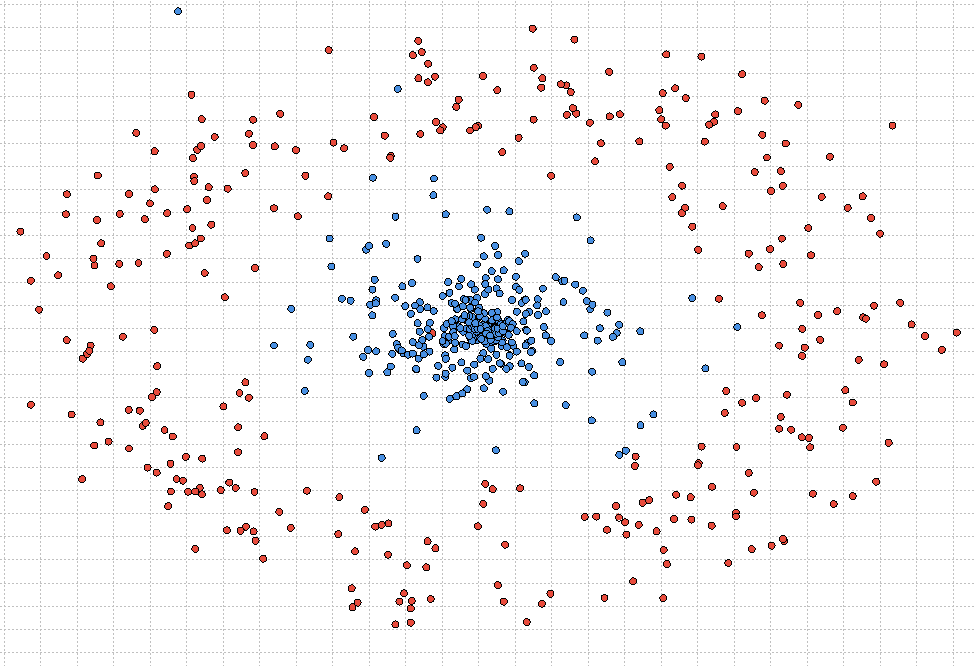 We see that there is an outer ring around a normal distributed class. This dataset is not separable by a linear model.
After the transformation we get four new attributes. If we just plot the P(att1|label=core) vs P(att2|label=core) on a plane, we get the following result: 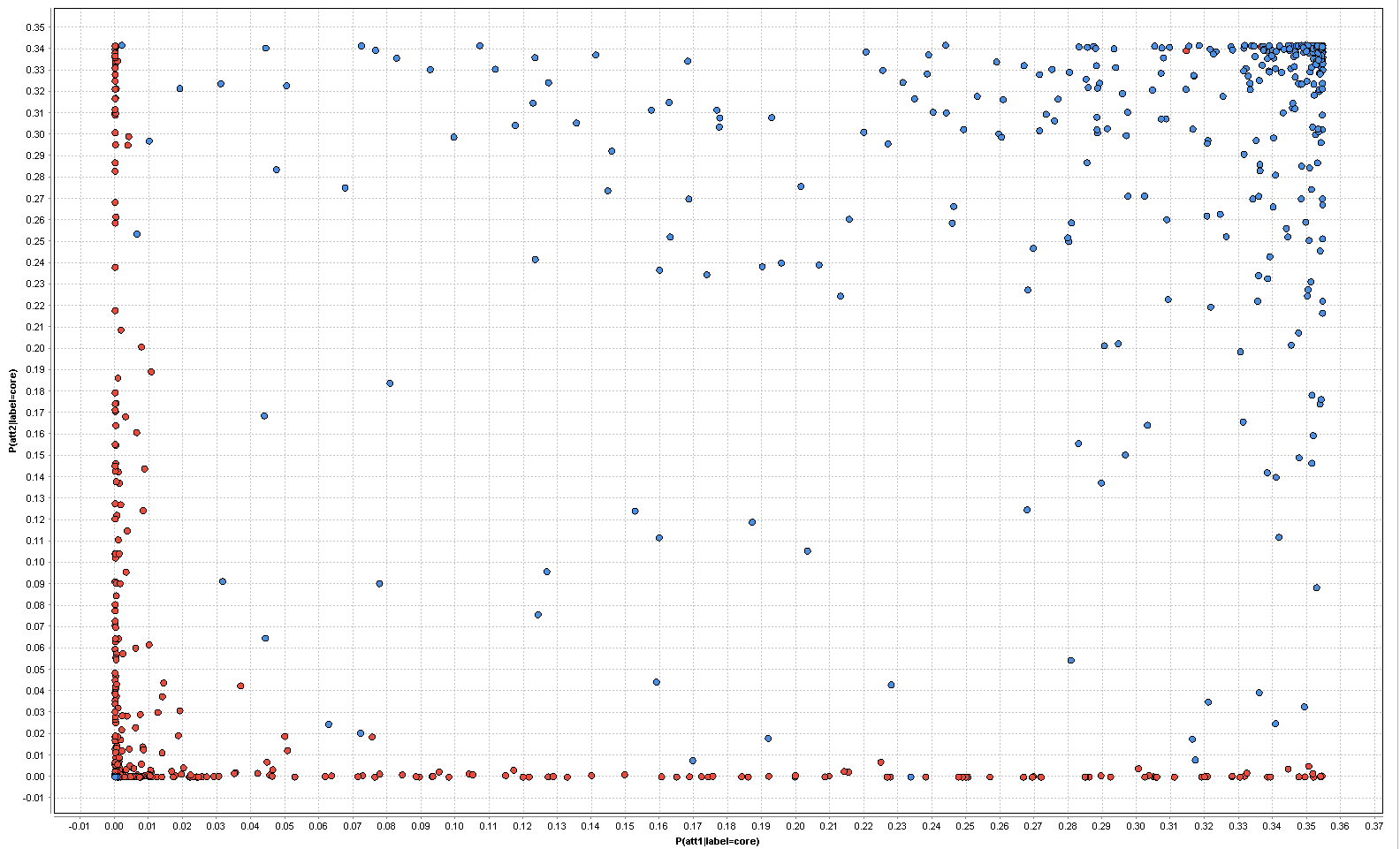 The described process is available as a tutorial process of the Univariate Probability Estimator Operator. 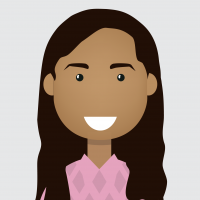