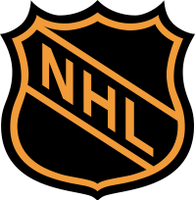 Well my "Pellets and Pi" project is still collecting data so I decided to change gears and get into more sports data. The "Fantasy Football" challenge was fun but up here in Vermont, we are all hockey.  Plus the Winter Olympics are around the corner in Pyeongchang so perhaps more of you will be interested...

Part 1 of this is just getting the data. So the "National Hockey League" (yes it's both Canada and the USA but it's still the "National" Hockey League - don't get political on me) here in North America has a new API available to the public where you can download virtually everything about every game - including each play! It's pretty crazy.  And what's even crazier is that it's the only API I have seen where there is zero, yes zero, official documentation on this from the NHL.  Strange but true.  So there is a small group of dedicated data scientists who have been trying to reverse-engineer the API to get the endpoints and have been reasonably successful.  Most of the work is from Kevin Sidwar (see his excellent website here) plus some random R and Python code on GitHub.

So first I'd like to expand on Kevin's work by listing the root URL, all known endpoints, and some sample calls/responses.

And the most important ones:

Yes that's right - LIVE FEED.  And not only play-by-play, but X and Y coordinate of where the player is on the ice when the play is made.  It's really cool.  For example take this game on Oct 4 with the Toronto Maple Leafs vs the Winnipeg Jets. First goal of the game was scored by Nazem Kadri in the 1st period.  OK fine - that's a box score.  But he hit that wrist shot exactly 84 feet from the center of the ice (at coordinates -84, 6 to be exact) which is right next to the goal. Pretty cool.  Here's the JSON snippet: 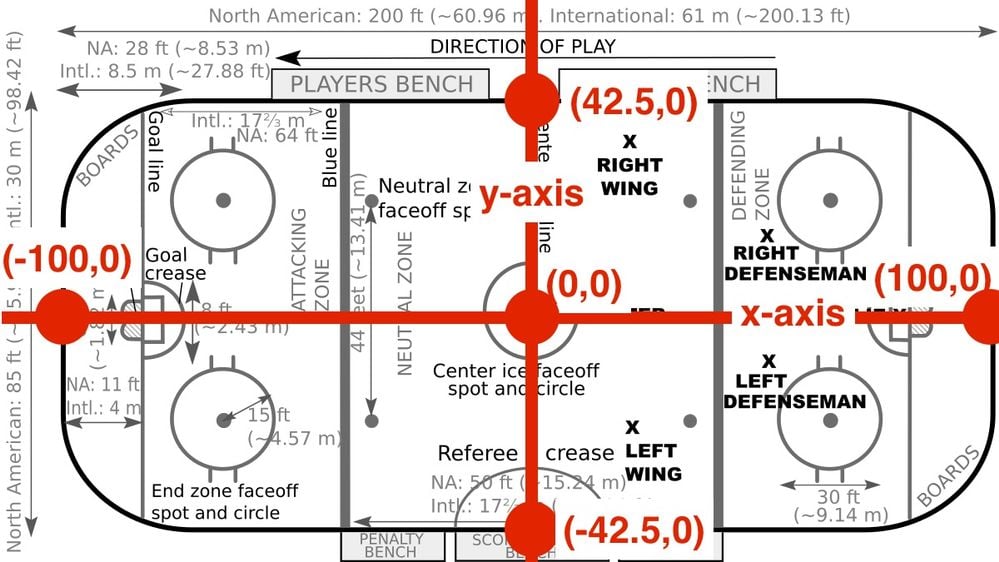 I am attaching a sample JSON file for each endpoint to this post, and of course a few RapidMiner processes to get the data in a nice format.