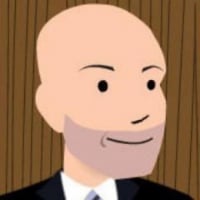 btibert Member, University Professor Posts: 122  Guru
September 2021 edited September 2021 in Help
We use Google Cloud for teaching at my institution, so I wanted to take a swing at getting the AI hub (9.10) up and running on GCP via docker-compose, but I am hitting a wall and not really sure where to turn to next.

Admittedly I have made minimal changes to the .env file, but because I will not have a domain, I was attempting to include the server's public IP as http://<IP_here>.

I am attaching the logs here, which were created via

I noticed via `docker ps` that some of the services appeared to be restarting, so I started everything back up again (via the two commands just above) and captured the logs.  The services were running for a good chunk of time.

For context:  My course is in the spring, and I was hoping to expand the depth of the content by having students build and schedule processes in the cloud on GCP.